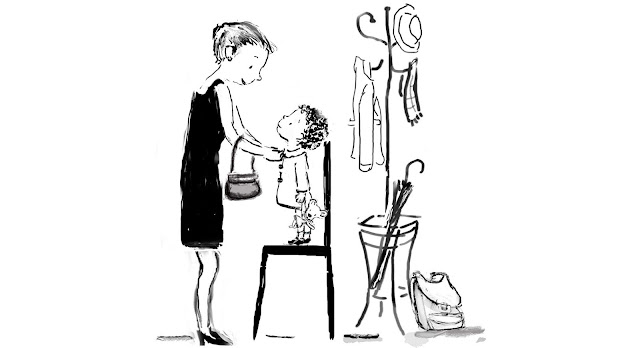 Julie Fortenberry has an MFA from Hunter College. Her abstract paintings have been in the Whitney Museum of American Art. But for the last 16 years she’s been painting for preschoolers and kindergarteners. Her first illustrations were for High Five and Ladybug magazines. She illustrated Eve Bunting’s Pirate Boy, and a series of books by Rabbi Jamie Korngold, three of which are Sydney Taylor Notable Books.

Read about Julie's creative process at Seven Impossible Things Before Breakfast. And watch her painting process below.

Pearl Goes to Preschool is available for Pre-order!